We are your teachers 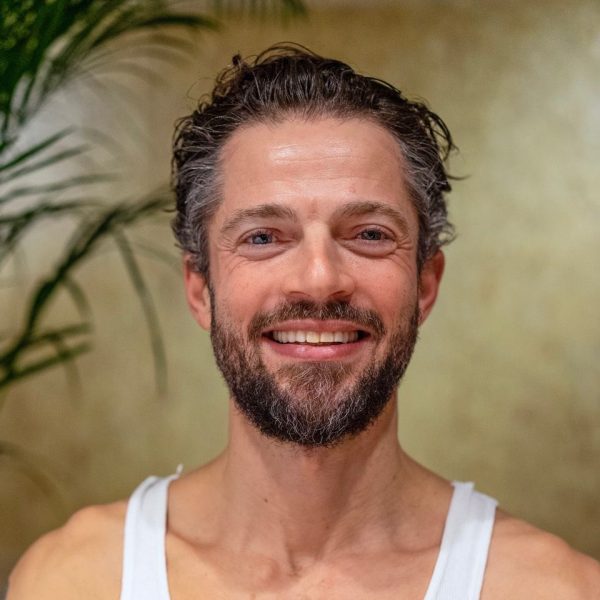 Seth started practicing Yoga as a means of recovery after suffering a broken back from a traffic accident in 2004. Steadily building his own practice, he was certified at the foundation and advanced levels in 2015 and in 2019 (500 hr RYT) at Arhanta Yoga Ashrams. Since 2015, he has taught over 5000 hours of Yin, Hatha, Vinyasa, Yoga Nidra, and Meditation, throughout Amsterdam and abroad. Key components to his teachings are balancing playfulness and seriousness, meeting the individual needs of his students and creating a safe environment so that students feel free to go deep within and open up to their true selves. Seth founded Amsterdam Yoga Collective with Sharleen Westhout at the beginning of 2020. 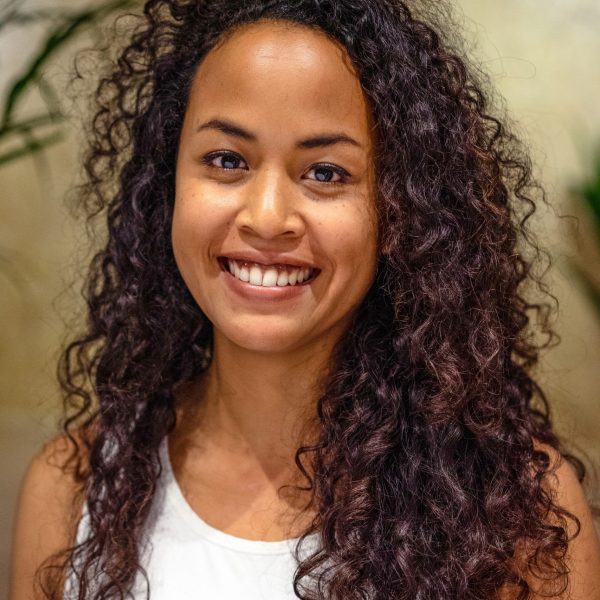 Sharleen’s previous professional life was in marketing. As a longtime student of yoga, Sharleen’s love for the discipline developed into a calling to share her passion with others. After a sabbatical trip through Southeast Asia, she obtained certification from Arhanta Ashram in Khajuraho, India. On her return to Amsterdam, she started teaching and founded ‘Amsterdam Yoga Collective’ together with Seth Kamphuijs. Sharleen’s teaches Traditional Hatha and her classes are characterized by a deep care for her students and her clear , safe and compassionate teachings. She currently studies,‘Chakra Studies: Vision, Language, Leadership & Intimacy’ with Erica Jago. 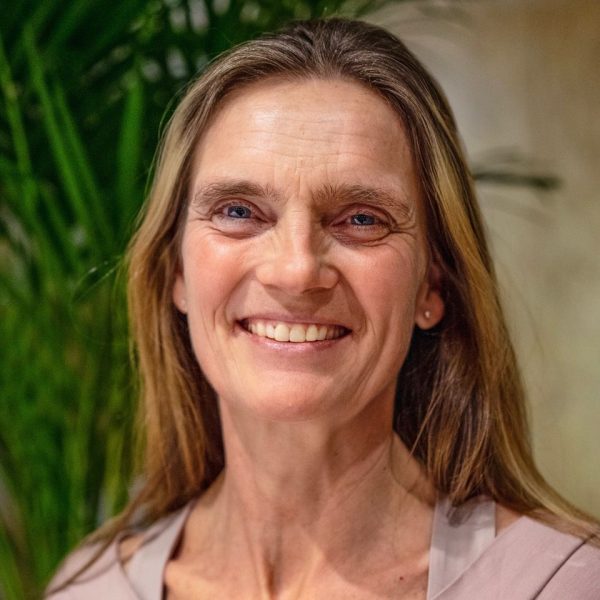 Reina fell in love with Yoga at the same place, known today as The Innersense, where she currently teaches Restorative and 55+ Yoga with AYC. Reina is full of compassion and grateful to be able to continue to pass on a deeply rooted Amsterdam Yoga tradition in De Pijp.

Reina studied history at the University of Amsterdam and was certified by Dr. Chintamani (PhD) of the Nepal Yoga Academy in 2016, at the foot of the Himalaya Mountains, with a 300-hour yoga certification. Her mission is to let her students experience their true strength and wisdom. 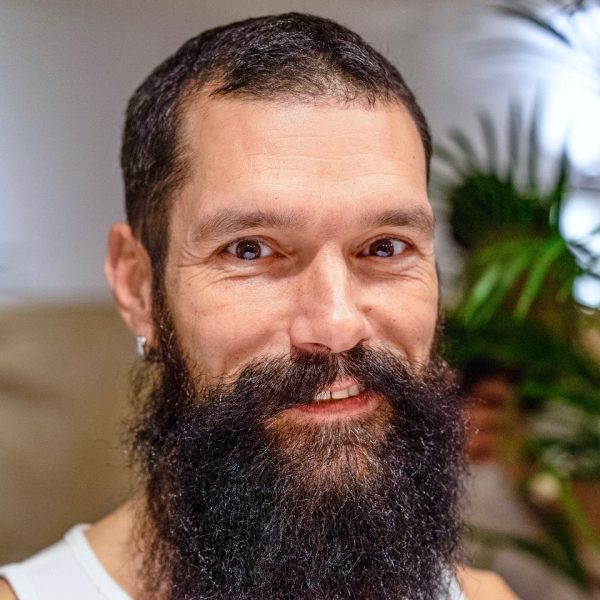 Mojan Stipsen began his yoga journey around the turn of the century and trained with, among others, David Lurey, Simon Park, Shiva Rae, and John Friend. In addition, he studied Svastha Yoga Therapy, Traditional Hatha in Santosh Puri Ashram, Ashtanga in Mysore at Krishnamacharya Yoga Institute, and was initiated into the Krya Yoga tradition of Lahiri Mahasaya in 2014. In the Netherlands, he studied with Svaha and followed the advanced teacher training at Delight with Ayurveda and Yin modules. Besides Yoga, Mo trains in Chinese martial arts and movement art, fitness, calisthenics, kickboxing, and Chi Gong. Mo is also a personal trainer and breathing coach.

Amsterdam Yoga Collective Amsterdam. An initiative of Seth and Sharleen.